Affecting up to five percent of the population, Chronic Venous Ulcers (CVU) are a type of shallow wound that usually form on the lower leg. Slow to heal and often recurring, CVU are the result of abnormal blood flow or hypertension in leg veins. It has been estimated that CVU have caused the loss of two million working days per year in the United States.

CVU usually occur on the inside of the ankle and frequently include skin changes such as pigmentation, eczema, atrophie blanche, and lipodermatosclerosis, which is a swelling and hardening of the skin.

Have a question for our doctors?

Request a consultation and get started today! 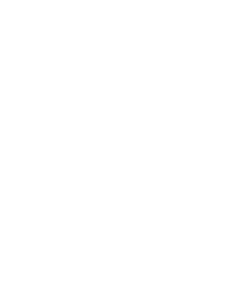 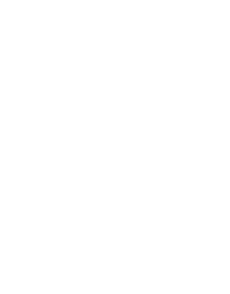 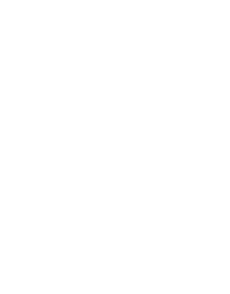 Have a question for our doctors? Want to review your past medical visits? Access the patient portal easily in as little as 5 minutes!

See the amazing results of our very own patients! Search by procedure or by ailment.